Try a new way to treat depression with Agomelatine.

Agomelatine is a treatment for depression and anxiety disorder that belongs to a class of drugs known as norepinephrine dopamine disinhibitors. Commonly used to treat depression, Agomelatine side effects are few and far between, making it an extremely effective anxiety and depression treatment.

Agomelatine is a treatment for depression and anxiety disorder that belongs to a class of drugs known as norepinephrine dopamine disinhibitors. Commonly used to treat depression, Agomelatine side effects are few and far between, making it extremely effective anxiety and depression treatment.

If you are looking for a treatment for depression or an anxiety disorder treatment, you will undoubtedly have come across a myriad of drugs. Agomelatine, however, is a unique anxiety and depression treatment because it is the first of its kind to use melatonin.

Melatonin is a naturally occurring hormone that plays a crucial part in sleep and regulating our body cycles (circadian rhythms). Because it is closely tied to our sleep patterns, melatonin is often used to treat sleep-related disorders, and has become an accepted therapy for Seasonal Affective Disorder (SAD).

How does Agomelatine work?

Sleep is vital to our health and wellbeing. Sleep allows us to recharge our body and brain in preparation for the day ahead. If our sleep is disrupted, it can have an enormous impact on our mood, energy levels, concentration and overall wellbeing. Disrupted sleeping patterns are a common symptom of depression, and Agomelatine is an innovative way of treating depression using melatonin.

Agomelatine works by blocking the 5HT2C receptors, which are normally activated by the neurotransmitter serotonin. When activated, these cause anxiety, depression, social anxiety and compulsive disorders.

Agomelatine also increases the dopamine and norepinephrine levels in the brain, which are associated with depression. This improves and elevates mood.

But what makes Agomelatine unique is that it binds to cellular melatonin receptors in the brain, triggering a response that mimics the action of naturally occurring melatonin. As such, it is the world’s first melatonergic antidepressant.

By mending disturbed circadian rhythms, Agomelatine improves all phases of disrupted sleep. It also improves the overall quality of sleep, which has a direct benefit to daytime alertness.

What are the advantages of Agomelatine?

Agomelatine’s unique melatonergic action has been proven to have a significant improvement in sleep quality in depressed patients, without causing daytime drowsiness.

One group of French researchers noted: “The ability of an antidepressant to relieve sleep complaints with no sedative effects is a key advantage because sleep complaints are a major presenting feature of depression.”

Research into the efficacy of Agomelatine has shown that it is at least as effective as existing antidepressants. In controlled human studies into the treatment of depression, it held its own against two well-known antidepressants, sertraline and paroxetine.

But, unlike existing antidepressants, which carry the risk of a whole host of potentially dangerous side effects, Agomelatine side effects are rarely experienced. In fact it has an excellent safety profile and is very well tolerated. Many patients report that it gives them the best sleep they have ever had.

Another advantage of Agomelatine over more conventional treatments is that it doesn’t appear to cause any withdrawal symptoms. Some antidepressants can become addictive, and quitting them can cause extremely unpleasant reactions, including sweating, nausea, insomnia, electric-shock-like sensations, dizziness, tremor, confusion and vertigo.

In a double-blind, placebo-controlled trial set up to investigate the withdrawal effects of Agomelatine, no discontinuation symptoms were observed, making it a far favorable alternative to conventional antidepressants.

What is the recommended dosage?

A dose of 25mg per day, taken before bedtime has been proven to be an effective dosage in the treatment of major depressive disorder. If necessary, the doses can be increased to 25mg twice daily after two weeks. 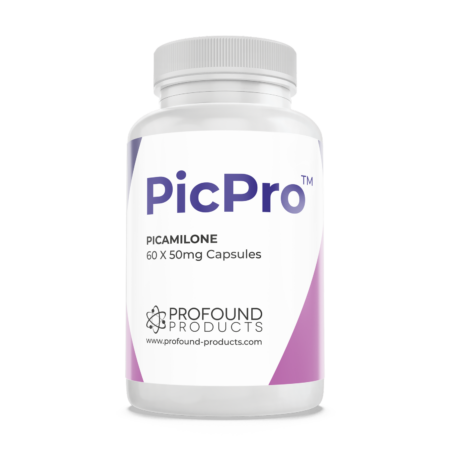 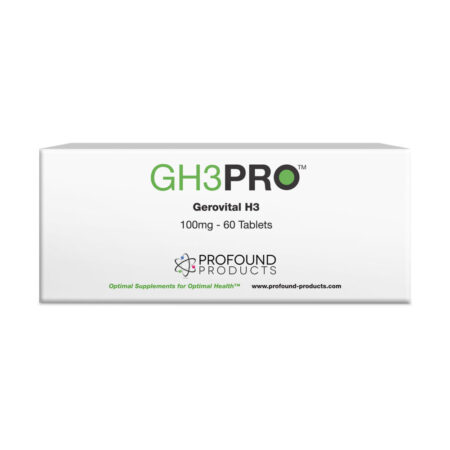